Daughter of journalist and writer Denis Robert, Loulou Robert is a young French writer born in 1992. She began her career in modeling at the age of 18. Very quickly she turned to writing and published her first novel named Bianca at éditions Julliard which was met with great success and was nominated for the Prix Goncourt du Premier Roman (best debut novel). A film adaptation of the novel is underway.

Following this, she wrote Hope (Julliard, 2016), Mue (Holiday Deluxe, 2017), Sujet inconnu (Julliard, 2018) and Je l’aime (Julliard, 2019). Her next novel is expected for the start of the literary season in September 2020 at Flammarion. She has also written the screenplay for a feature film currently in production.

In the image above she wears the RIVER jacket. 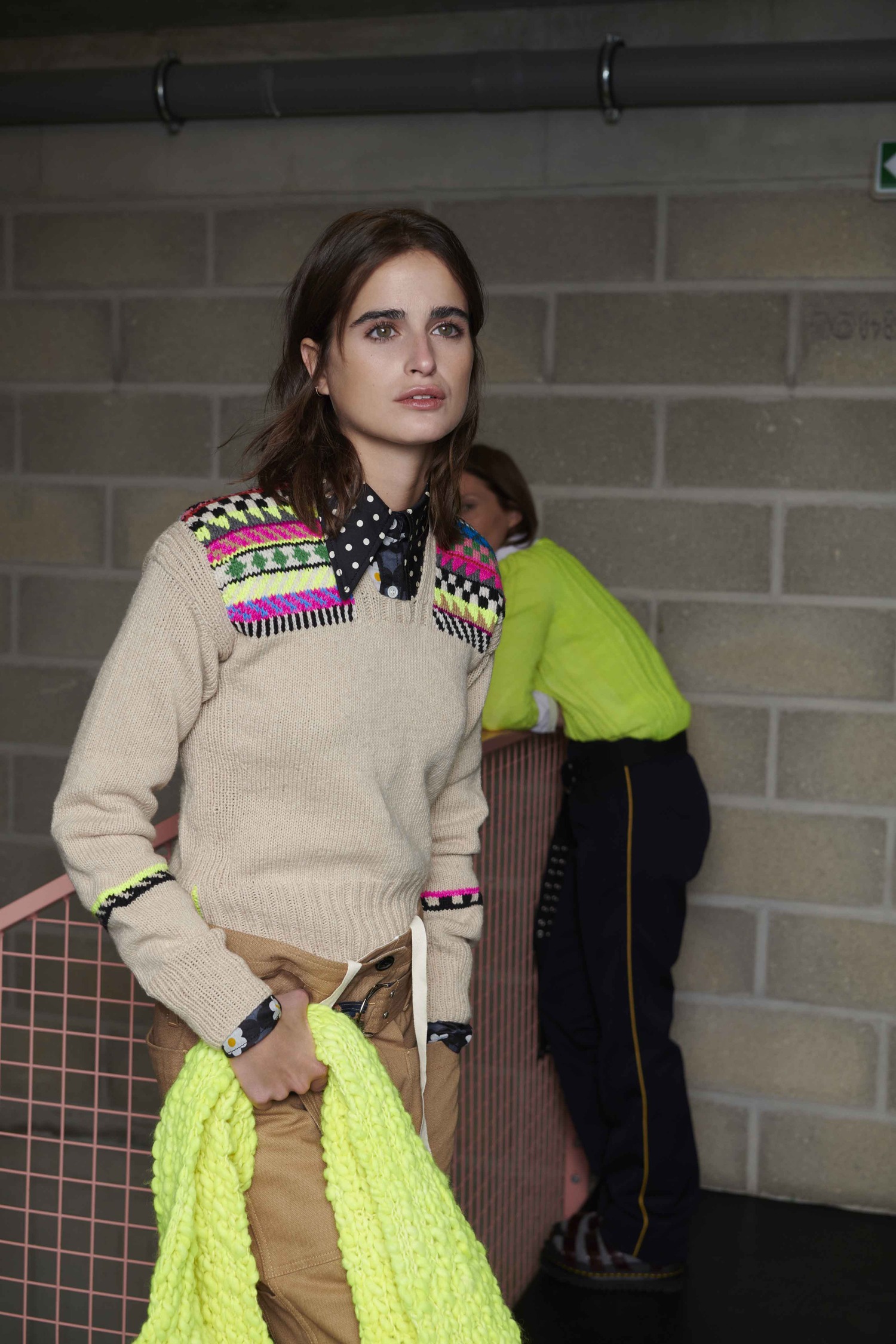 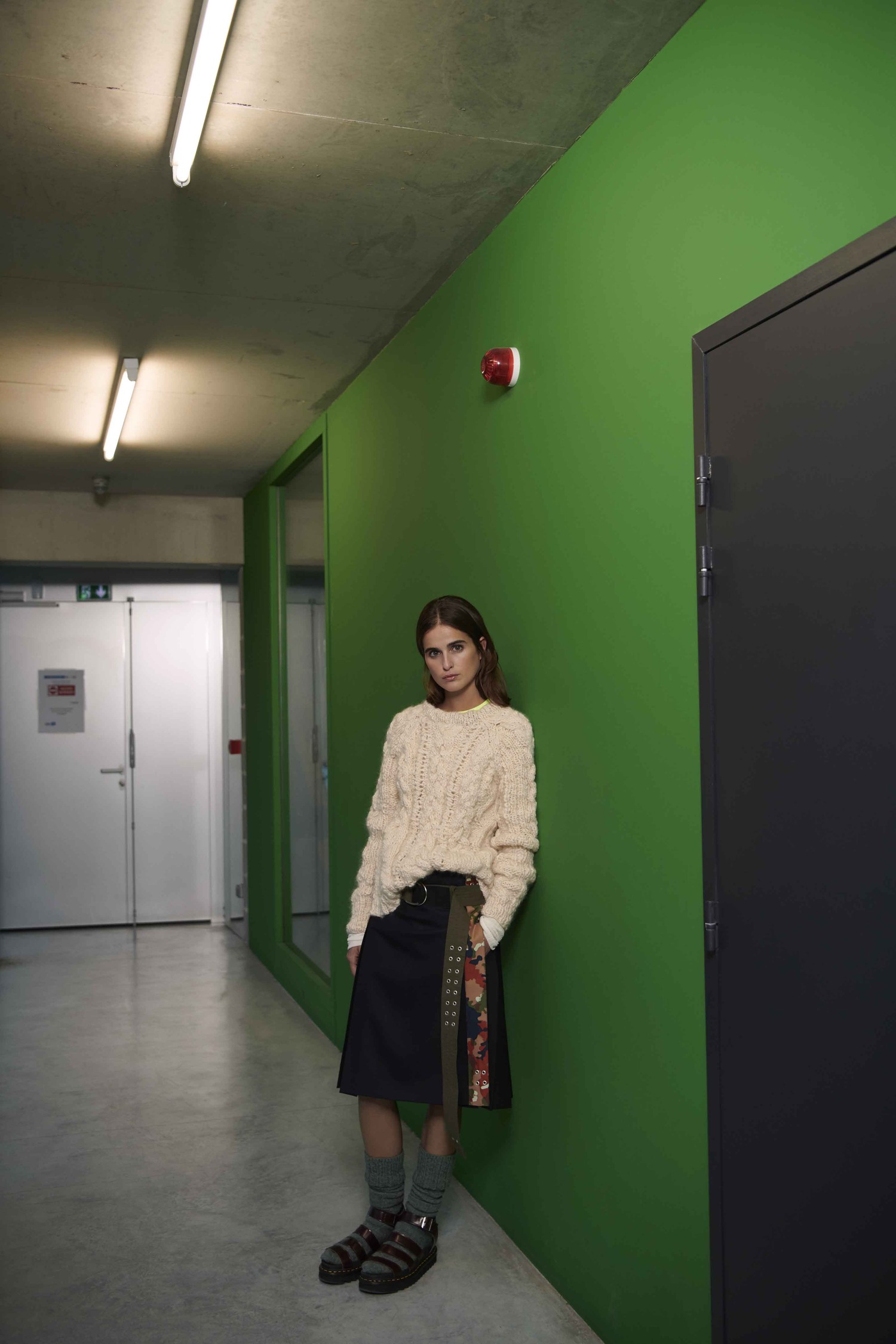 For more information on Loulou Robert and her work click here