For AW19 LA FETICHE paired with BRUTHER architects who kindly allowed us to use the Centre Culturel et Sportif Wangari Maathai Mairie in Paris, France to shoot the collection with photographer Sonia Sieff and writers; Pauline Klein, Loulou Robert and Oscar Coop Phane.

In the image above, writer Pauline Klein wears the TRUMAN rugby shirt layered over the BIBA polo-neck, WALTER jogging pant in Ecru and CHARLES socks in Grey 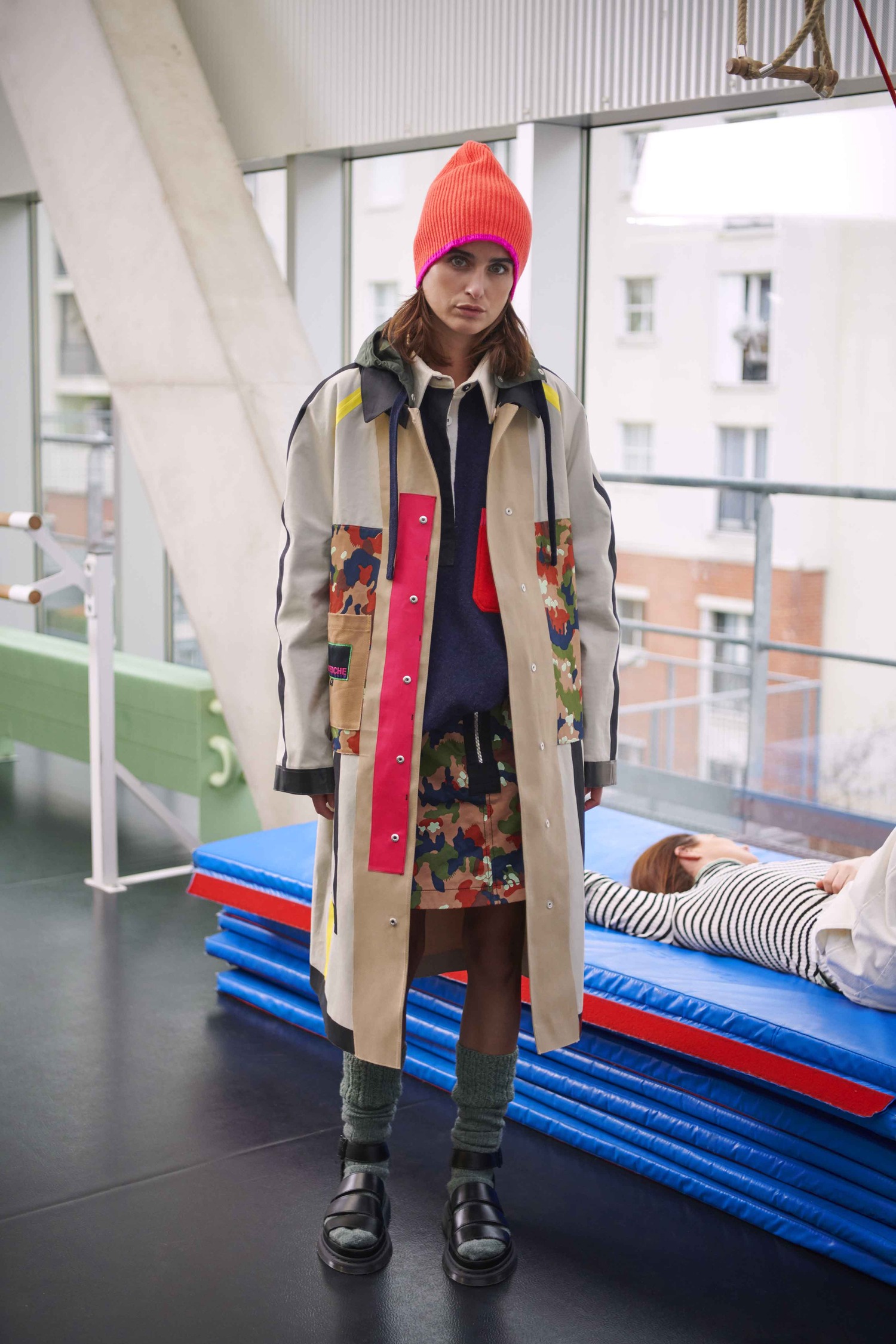 Give a matter to the ordinary
No ready-made solution;
A context; a use; a cost.
Great rationality and lightness, a poetry of the unique situation that makes sense.
Make a specific architecture and adapted to the means specific to each project to produce maximum living conditions.
The office's deep motivation, to reconcile a priori antagonistic terms, the standard and the original, the concrete and the dreamlike, the relevant and the unexpected.
Our projects work economically. They aim to eliminate all superfluous, they keep preciously in them, an expressiveness, a force of evocation which are perhaps at bottom those that the material delivers. Our approach could be summed up in one word: optimality. An optimality which seeks to derive the greatest expressiveness from the material constructed within a rigorous, economical and sustainable arrangement. 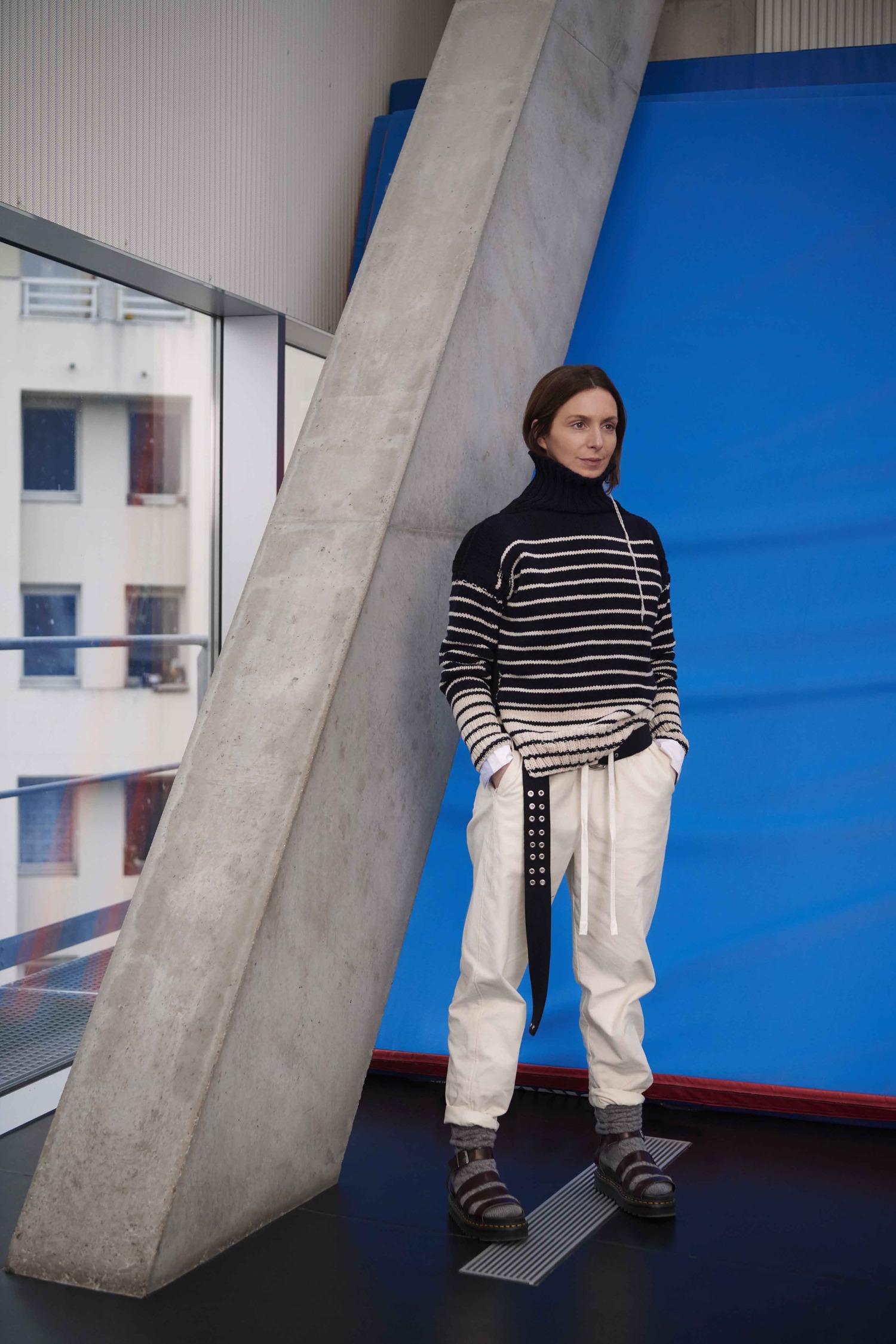 Stéphanie Bru and Alexandre Theriot founded the architectural office BRUTHER in Paris in 2007 and from 2017 in Lausanne. Their first built projects were nominated for the Mies van der Rohe Prize and received the Equerre d’Argent award in their category. They are currently working on many varied programs in France, Switzerland, Belgium and Germany.

BRUTHER’s work has been the subject of international conferences and several publications. In 2019, the monograph El Croquis on their journey is published.

Stéphanie Bru and Alexandre Theriot were visiting professors at the École Polytechnique Fédérale de Lausanne in 2018.

From 2019, Alexandre Theriot is associate professor at the Federal Polytechnic of Zurich. 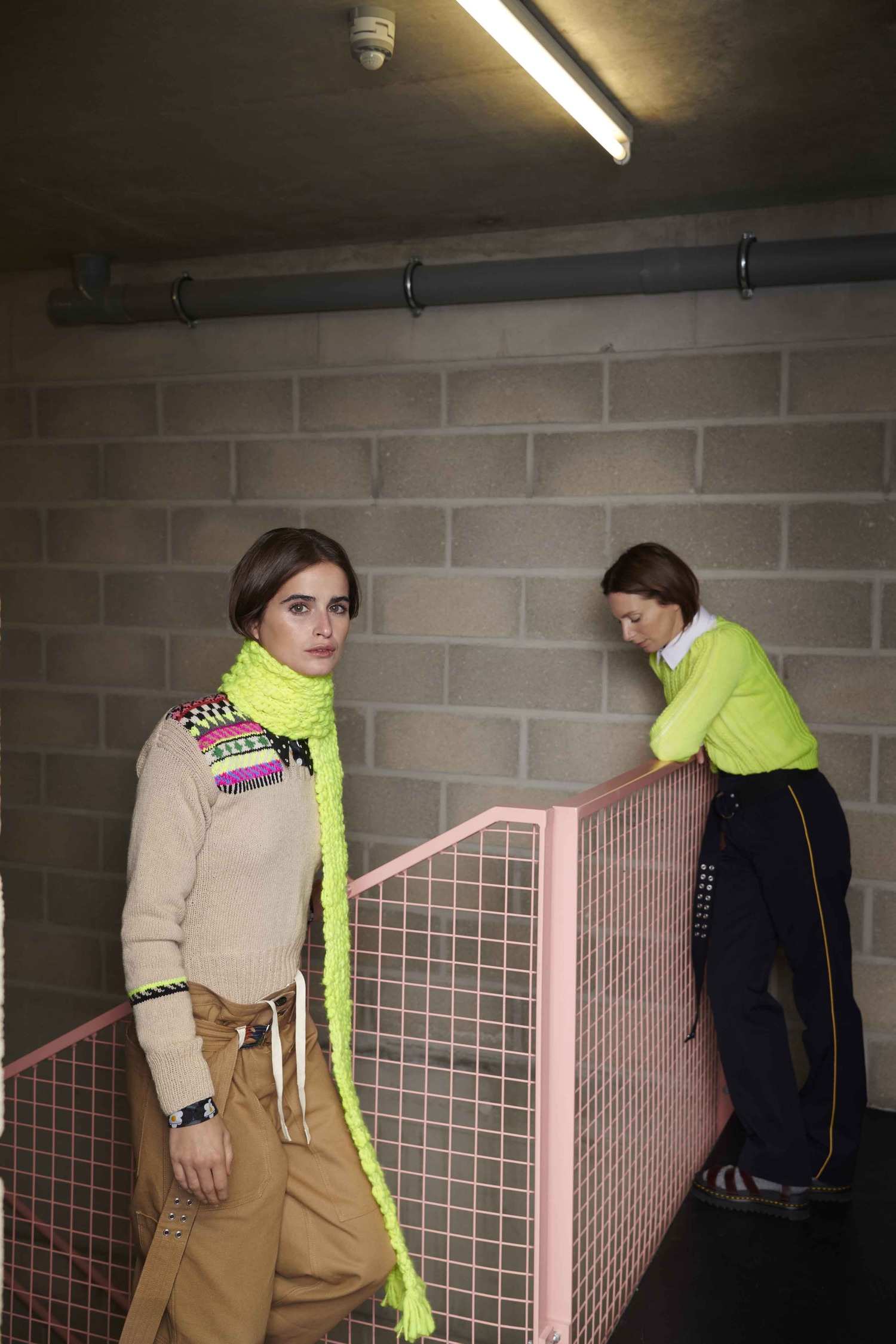